# Giza pyramids
the only survived thing from the ancient seven wanders of the world and the main symbol of Egypt as the area has 3 pyramids for the same royal family and 6 other small pyramids for the royal lades and the sphinx , your visit to egypt will not be completed without visiting this amazing spot 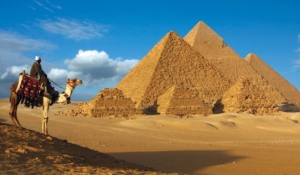 # the Egyptian Museum
the museum was opened more than 120 years ago and has more than 100 thousand items makes it one of the world’s great museums. You would need a lifetime to properly see everything on show. includes the magnificent collection of tut anch amon that the government willing to move it to the grand museum , The Egyptian Museum sits right beside Midan Tahrir, the central square of Downtown Cairo. 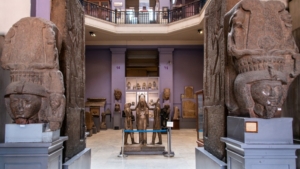 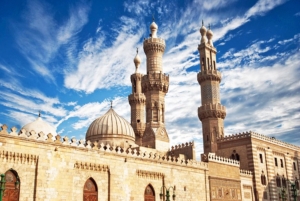 # Old Cairo (Coptic Cairo)
the area of Coptic cairo has some of the oldest churches on earth , includes ( the hanged church ) which was built in the 4th century and abu surga church where the holy family stayed in the same location of it for 3 month during their journey in egypt , Just outside the quarter, you can also visit the Mosque of Amr Ibn al-As; the first mosque built in Egypt. 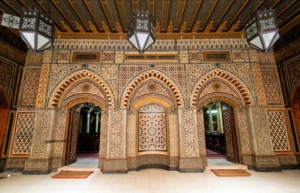 # Saqqara & Dahshur
saqqara was the main cemetery for the pharos for more than 1000 years and it is like an open air museum , and has the oldest pyramid ever that was built on earth which is the step pyramid also it has the stunning Serapeum, where the mummies of the sacred Apis , next to sqqara you can find Dahshur’s Red Pyramid and Bent Pyramid which shouldn’t be missed 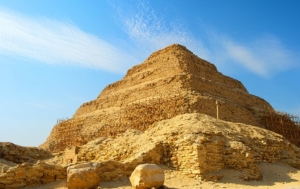 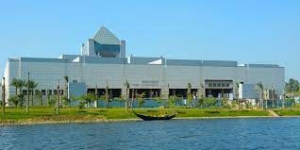