Day tour to Giza Pyramids, Memphis and Sakkara
Discover Giza Pyramids Visiting the Pyramids and the Sphinx, then the older Step Pyramid at Sakkara and Memphis, the first ancient capital of Egypt all in one day
so it is a day full of pharos secrets , so it is a day in the open desert to discover secrets of 5000 years ago where is the first capital of Egypt which is Memphis , the first pyramid ever built in Egypt and the great pyramid

Day tour to Giza Pyramids, Memphis and Sakkara
*You will be picked up from your hotel starting by visiting the Giza Pyramids. Then the Great Sphinx, and visit the Valley Temple, 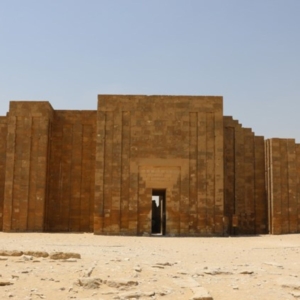 *then Move to visit the Step Pyramid of Zoser, the world’s oldest major stone structure. It was built in the 3rd Dynasty for King Djoser.

*Then Proceed to have your lunch at a local restaurant.

*After that transfer to Memphis which was founded by King Menes, and was the capital of Egypt during the Old Kingdom, it was considered to be a center of rule and culture for over 3000 years the first capital of Egypt, and see the Statue of Ramses II and the Alabaster Sphinx of Memphis

*finally transfer back to your hotel

( Saqqara is truly an open-air museum, one that has all of ancient Egyptian history on display. Kings and noblemen from the first dynasties 5000 years ago were buried here there also you can see the step pyramid the world’s oldest monumental structure entirely made of stone.)