Day Tour of The Eastern Bank in Luxor
See the sites on the East Bank of the Nile. Visit the well-preserved temple complexes of Karnak and Luxor. Karnak is the largest temple complex in Egypt. and have more time to do a city tour in Luxor 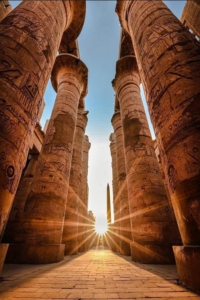 *starting by visiting the Karnak Temples, one of the best temples in history and was dedicated to the God Amon,

*Then move to Luxor Temple. It was built by Amunhotep III in 18th Dynasty in the New Kingdom and it was completed by Ramesses II during the 19th Dynasty. 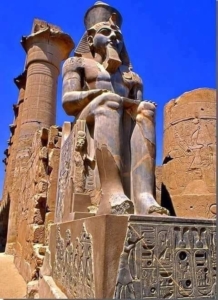 ( Luxor has frequently been characterized as the world greatest open air museum as the ruins of the Egyptian temple complexes at Karnak and Luxor stand within the modern city and across the River Nile, lie the monuments, temples and tombs of the west bank Theban Necropolis, which includes the Valley of the Kings and Valley of the Queens )